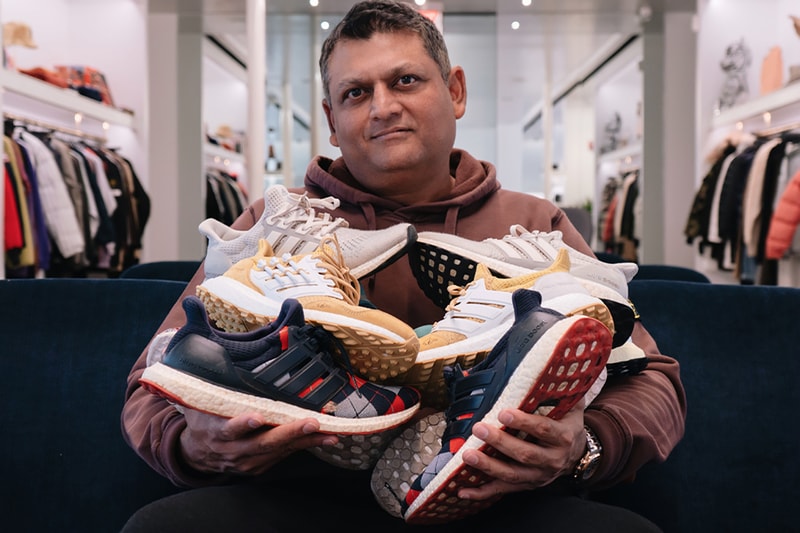 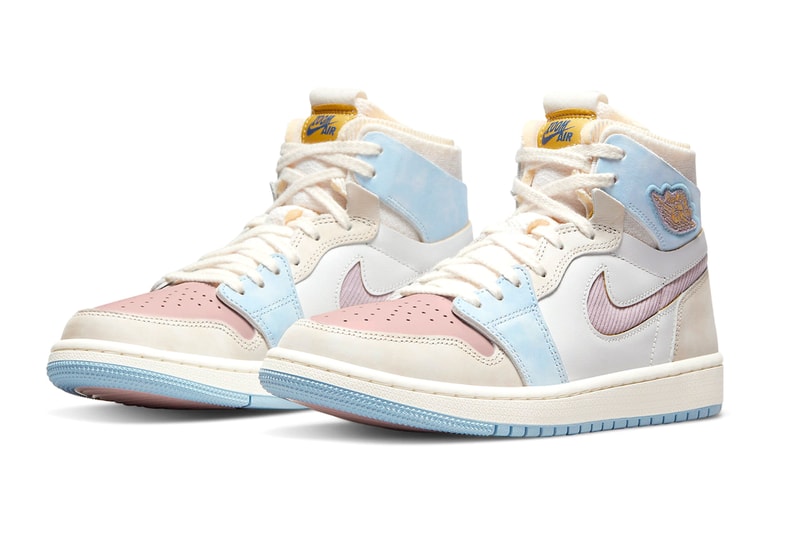 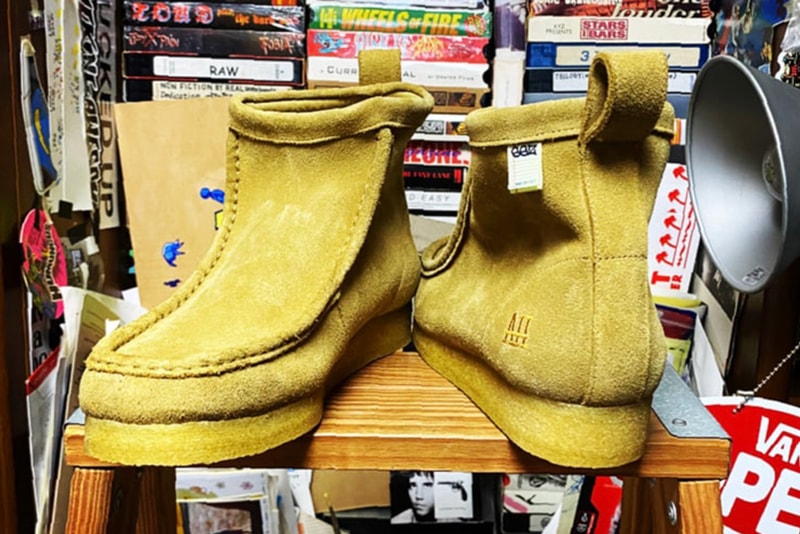 BEAMS has unveiled a limited-edition collaboration with Clarks Originals that reimagines the classic Wallabee silhouette.Dubbed Wallaroo, the silhouette was designed by Japanese stylist, Akio Hasegawa in celebration of SSZ’s fifth anniversary. The design differs from the traditional Wallabee silhouette due to the removal of shoelaces for a seamless aesthetic. Coming in oakmoss, the shoes’ upper is crafted from high-quality suede and is complete with the traditional gum sole. Completing the Wallaroo is a suede heel tab and Hasegawa’s initials on the heel. View this post on Instagram A post shared by Clarks Originals (@clarksoriginals)Earlier this month, BEAMS announced its forthcoming collaborative collection with Levi’s titled, “Super Wide.” The collection follows their 2019 “The Inside Out” and “Half & Half” collections and reimagines Levi’s 501XX jeans and 506XX denim jacket.While the ticketed release method is still to be confirmed, the BEAMS x Clarks Originals Wallaroo is set to drop on Saturday, January 15, 2022, for ¥ 35,200 JPY (about $306 USD) on the brand’s website.In related news, hike in style with Our Legacy WORK SHOP and ROA’s Andreas boot.