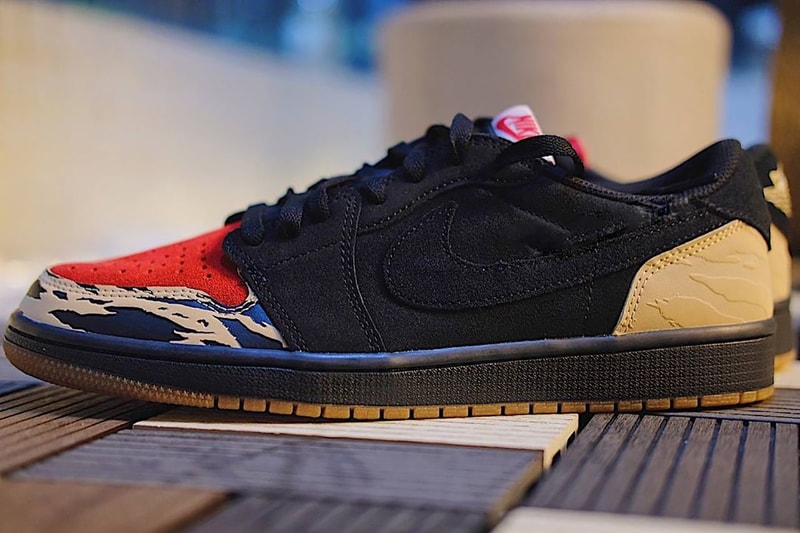 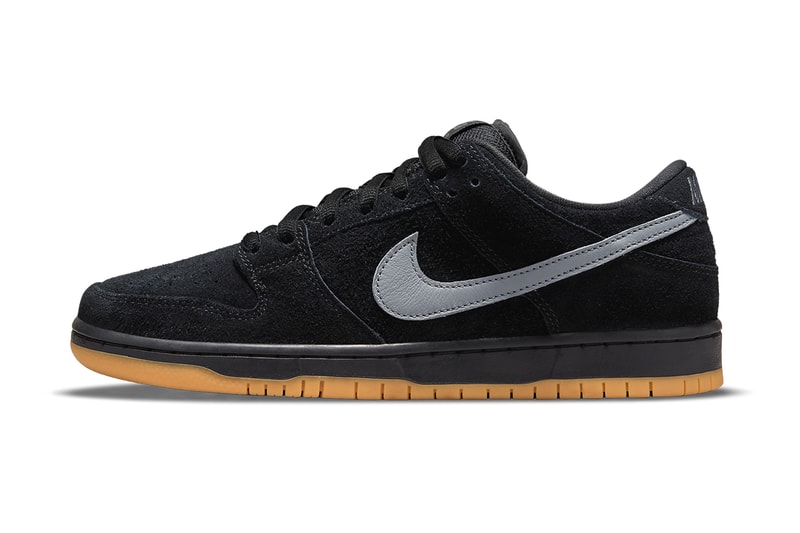 Not even Nostradmus himself could have predicted that the Dunk wave would see such a huge market resurgence, but if there’s one thing that’s certain, it’s that Nike is going to ride this momentum wave for as long as it can. And so for the Fall and Winter seasons, its Nike SB sub-label is slated to proffer up a surplus of new installments, the latest to be unveiled being the Nike SB Dunk Low “Fog.”This forthcoming iteration is a call back to 2005 — the very year that the Swoosh’s skateboarding division dropped off the Nike SB Dunk High “Fog” colorway. Essentially a low-cut variant of its muse, this makeup bears hairy suede black upper constructions and comes prepared with splashes of gray that turn up on the leather Swooshes and the Nike branding that is parked on the heels and tongues. Interior liners, shoelaces and mesh tongues are also treated with stealthy finishes. Beneath all of that, the midsole units are supplied with an all-black coat and come mated with a gum outsole to further express its throwback influence.Nike has not released any official info of when these will be dropping in stores, but you can likely anticipate a launch to go down in the coming months.In case you were seeking out more sneaker news, Nike recently revealed its Dunk Low Scrap in “Wolf Grey.”