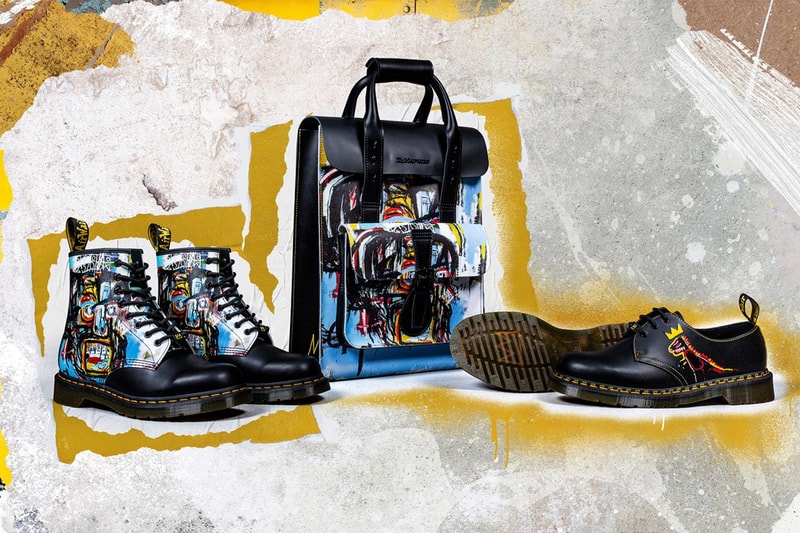 Following a turbulent year for the British footwear maker due to the ongoing coronavirus pandemic, Dr. Martens has now rallied in Q1 of 2021 to see sales rise above pre-COVID levels from 2019.Over its past quarter ending June 30, the company managed to rake in £147.3 million GBP ($204.8 million USD), representing a whopping 52 percent growth from the same period last year, though the company calls it a “weak comparative” due to the pandemic. More impressively, the figure also marks a 31 percent increase over the first quarter of 2019, long before COVID-19 swooped in.While its U.K. and European markets continue to recover from the pandemic economy with a 30 percent increase in revenue, its U.S. performance has been exceptional, seeing revenues grow by a whopping 106 percent. APAC remains the weakest region with 17 percent growth, with the Japanese market struggling the most due to store closures and COVID-19 restrictions.”Very pleased” with its first-quarter performance, Dr. Martens CEO Kenny Wilson said in a statement that “Our large autumn/winter season begins from Q2 and our performance to date gives us confidence for the remainder of the year.”Elsewhere in business-related news, here are the 100 most visible companies as ranked by Americans. 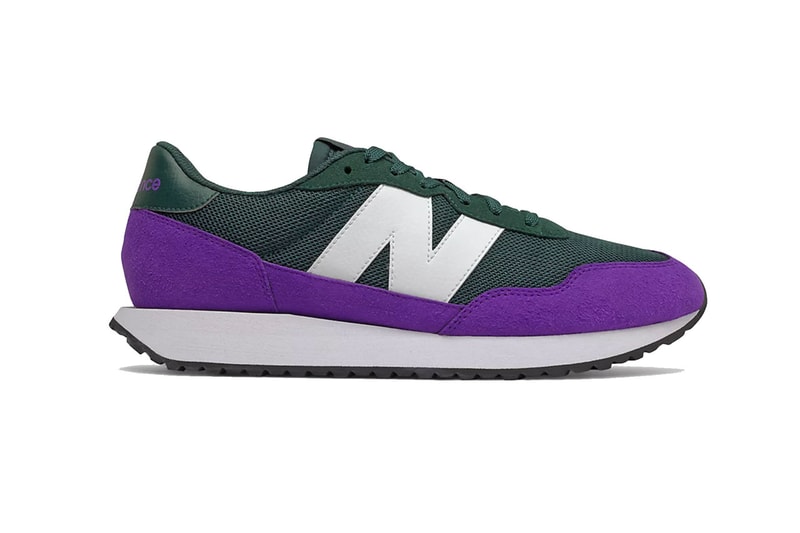 If you’re looking to elevate your shoe collection before the summer concludes look no further than New Balance who always presents fresh new offerings from their extensive catalog of shoes. Specifically, if you’re in the market for a fun and daring iteration of New Balance’s 237 silhouette, check out the brand’s new “Night Tide” colorway.The shoe, which is inspired by 70’s heritage running shoes, is constantly evolving through the usage of bold colors. Channeling the eclectic villain, The Joker, the new colorway is washed in green and purple. The microfiber and mesh upper gets a dark green makeover. The upper is then layered on top of the purple suede that characterizes the shoe’s throat. The midsole and oversized N logos are doused in a clean white, resting boldly atop of the multiple colors that make up the shoe. The new colorway is finished off with a black sole.The budget-friendly shoes are currently available for purchase on New Balance’s website for $75 USD.In related sneaker news, the New Balance 2002R surfaces in a duo of summer-friendly colorways. 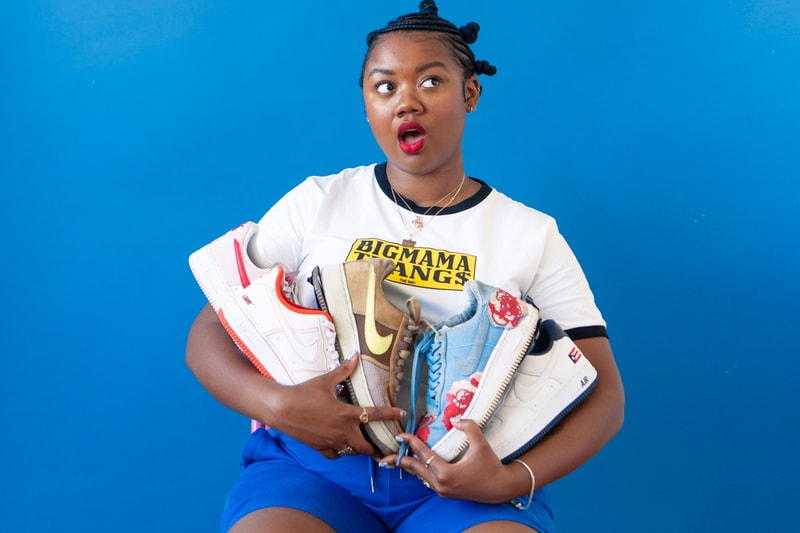