A lot has happened since 2006. LeBron James went from chasing his first ring to being a four-time champion. Shaquille O’Neal went from Miami to Phoenix to Cleveland to Boston and then to TNT, with Read More

The post Fifteen years in the making, the Air Jordan 7 Retro ‘Flint’ finally returns this month appeared first on The Fresh Press by Finish Line.

? ? ? With vivacious colors such as Game Royal, Fireberry, and Citron, it’s no wonder that this collection of summer brights makes you wanna get up and move. As warmer weather approaches and outdoor Read More

The post No Need for Flashing Lights with these #NikeNeedItNow Summer Brights appeared first on The Fresh Press by Finish Line. 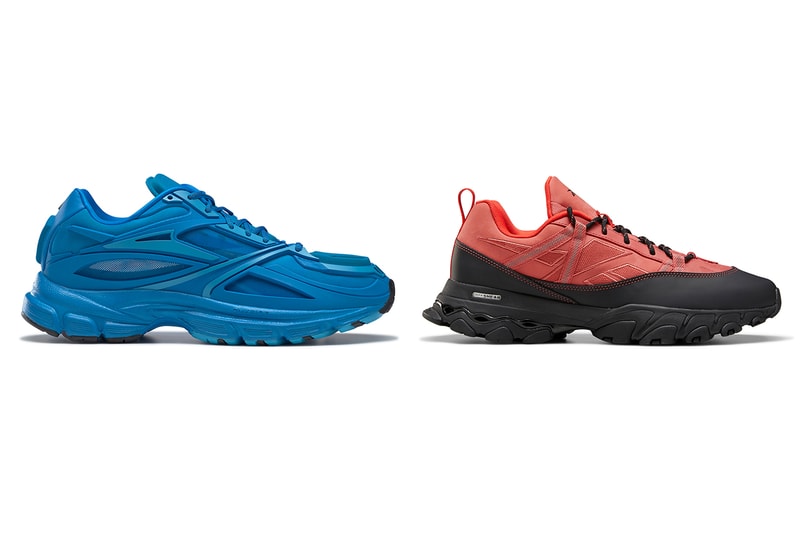 Reebok has plenty of footwear styles in the cannon to fire out this Spring, and now it has just officially unveiled a duo of makeups that fall under its fashion in line vertical — the Premier Road Modern “Pure Blue” and the DMX Trail Shadow “Clay Red”.The Reebok Premier Road Modern is a model that, since originally debuting in August of 2020, has garnered a sizable amount of attention for its semi-chunky build and fashion-forward sensibility. Its next act — this vivid “Pure Blue” makeup — serves as the offering’s fourth colorway of the SS21 season. Much like the model’s silver colorway that launched earlier this year, this next variation goes for the monochromatic theme and uses its titular hue to wrap the uppers and midsoles from front to back. Evidence of contrasting solely pops out through the outsoles which feature areas of stark black.Its launch counterpart — DMX Trail Shadow “Clay Red” — deviates with two-toned uppers. Synthetic and mesh layers that forge the heightened parts of the base are painted in its nominal hue while subtle accents of black poke out through the laces as well as silver stripes on the overlays. Smooth mudguards are designed in black and contrasted with “Clay Red” stitchings, while the trail-ready sole unit is dyed entirely in more black.The Premier Road Modern drops at select retailers like Bodega for $200 USD while the DMX Trail Shadow pair launches at shops via certain shops like Allike for $160 USD.Elsewhere in footwear news, two more colorways of the Reebok Zig 3D Storm Hydro have been revealed.