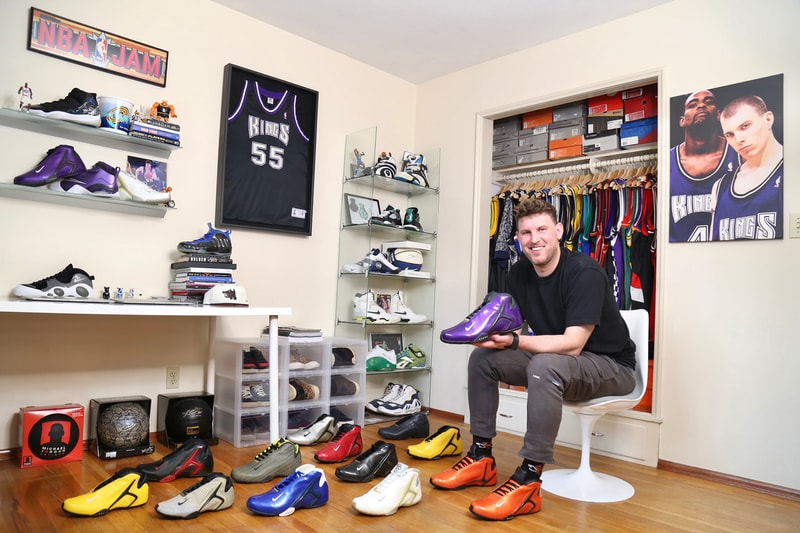 The post Celebrate the 30th anniversary of the Air Jordan 6 with this glowing ‘Electric Green’ edition appeared first on The Fresh Press by Finish Line.