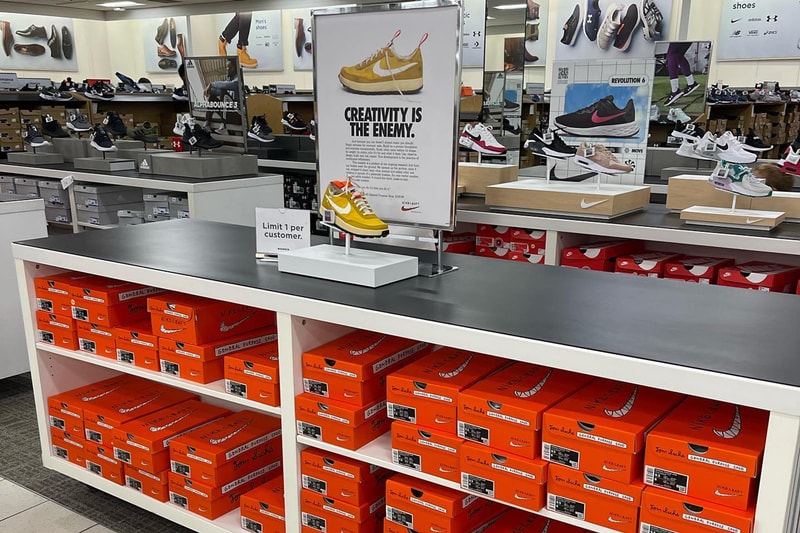 When Tom Sachs and Nike produced the General Purpose Shoe through their collaborative NikeCraft label, Sachs made it clear that his goal with the silhouette — often referred to as the GPS — was accessibility. He implored consumers not to pay resell for the GPS as it would be “restocked” and “perennial,” and ran memorable ad campaigns that playfully derided his own design as “boring,” while also stating that creativity was “the enemy.” Sachs jumped through a lot of hoops to ensure that the GPS was a shoe of the people, and his biggest effort yet was stocking large quantities of it at a retailer that’s about as far from the standard definition of sneakerhead “cool” as you can imagine: Kohl’s, who, yesterday, announced that the shoes were available at a select number of their stores. View this post on InstagramA post shared by Kohl’s (@kohls)The largest chain department store in the USA as of December 2021 with 1,162 locations and stores in every state but Hawaii, Kohl’s is a practical, proletarian choice for footwear, apparel, home goods and more. They’re a Nike stockist but their selection hews more towards affordable everyday pairs from the Swoosh’s budget-priced and takedown lines than high-heat collabs. Images shared on social media show surprised customers picking up pairs at their local Kohl’s stores, some of which are displayed on a fixture with a matching poster. The “Archive” colorway was the second General Purpose Shoe makeup to be produced after the much more limited “Studio,” and though it retails for $110 USD it’s currently selling for roughly $200 USD — a number that’s likely to come down further as the rollout continues.Not mad. @sockjig pic.twitter.com/3lG7lWhkbY— Salty. (@salty1pt0) September 30, 2022If you’re interested in heading to your local Kohl’s and scoring a pair of the Tom Sachs x NikeCraft General Purpose Shoe “Archive,” head over to kohls.com for a list of participating locations. For more footwear news, be sure to check out the latest installment of Sole Mates, a weekly series from Hypebeast that spotlights notable individuals from the world of street culture and their connection to their favorite shoes. 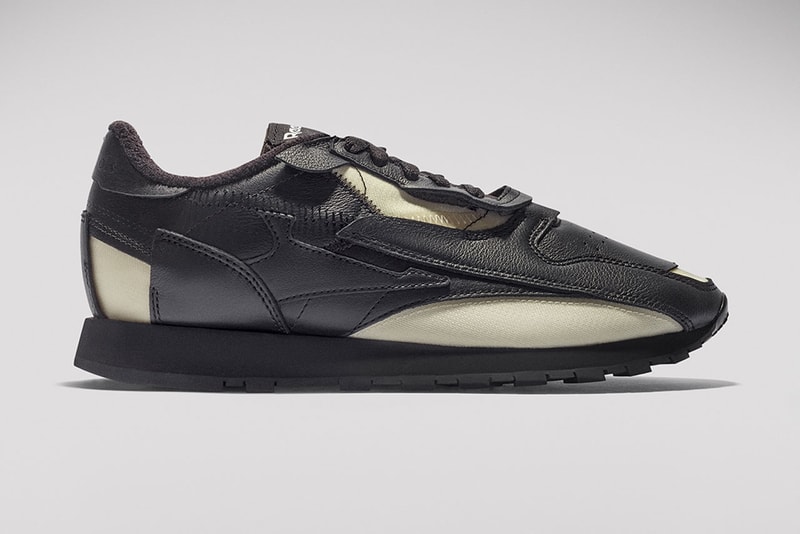 One can argue that the crossover between luxury houses and sportswear brands is more so for marketing as opposed to revenue given that the offerings aren’t necessarily accessible or wearable for the average consumer. However, it does help both parties tap into different markets as well as stay relevant in the space, which is why Maison Margiela and Reebok continue to find ways to continue teaming up for collaborative footwear. And next on this duo’s agenda is a brand new Classic Leather and the Club C “Memory Of” V2 collection.Much like the previously-launched initiatives, John Galliano — creative director of the French high fashion house — leans into the concept of deconstruction for this four-piece assemblage. The classic Club C and Classic Leather silhouettes appear as if someone took a utility knife across the base layer of the sneakers to unveil the semi-transparent nylon fabrics as well as the safety zigzag stitches found on the interiors. And to keep consistent with past collaborations, each model is fashioned in either white or black colorways.Parties who are interested in picking up a pair can find these available via Maison Margiela for $675 USD a pop.Elsewhere in sneakers, take a closer look at Smiley’s take on the Reebok Shaq Attaq. 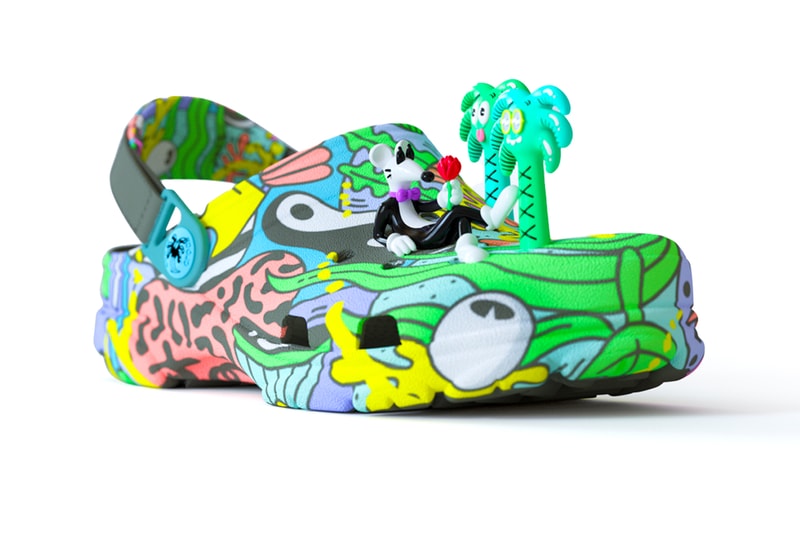 BE@RBRICK’s, stacking chairs, skateparks, statues — you can add Crocs to Steven Harrington’s universe of collaborations. The Los Angeles-based artist recently took to Instagram to announce the limited capsule, dubbed “Quickstrike.”While some Croc collabs feature a pared back approach, Harrington opts to drench this iteration in psychedelic hues that depict some of his most recognizable characters and motifs. What’s unique to this drop, is that it is the first time Crocs will include eight custom standing art toys in the form of Jibbitz. “The standing pieces can be applied to the top of the footwear for a shelf-piece, or can be worn without,” the artist told Hypebeast. View this post on InstagramA post shared by Steven Harrington (@s_harrington)Steven Harrington x Crocs “Quickstrike” is limited to just 200 units and will release on Tuesday, October 4. Please sign up at Harrington’s “Early Art-Drop List” for more information.In case you missed it, INVINCIBLE’s latest three-way New Balance collab sees uppers made with five different materials.