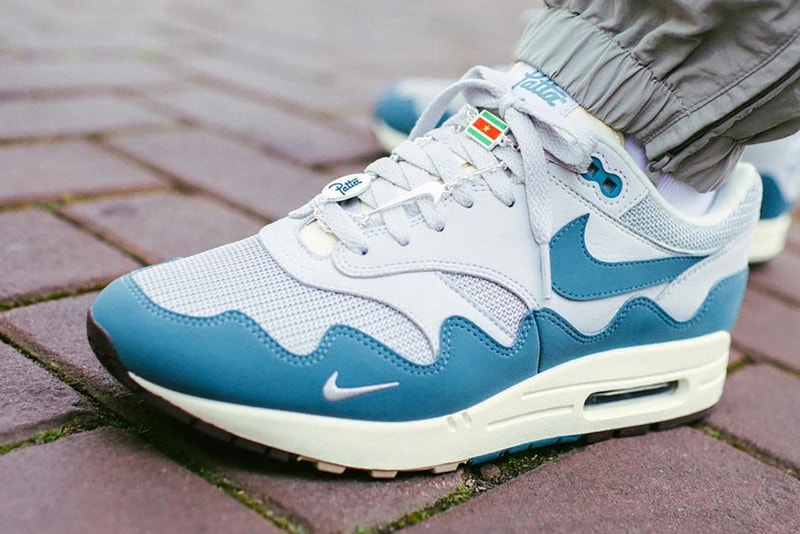 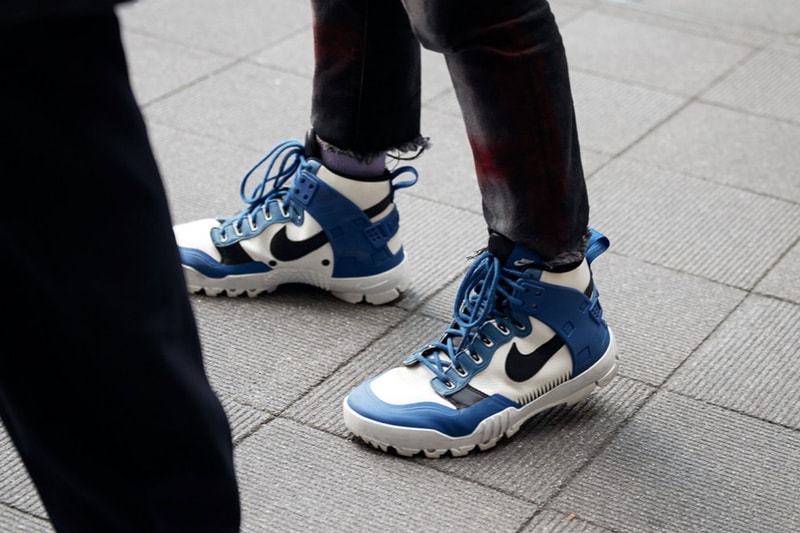 With Facebook’s latest announcement in changing its name to Meta to focus on the virtual world, Nike seems to be the next international corporation to follow in the footsteps of expanding into the metaverse.Josh Gerben recently reported that Nike’s filings have indicated its intent to sell branded virtual goods including shoes and clothing. The sportswear giant applied for three trademarks, “applications for NIKE, JUST DO IT and the Swoosh logo,” and were individually filed on behalf of the multinational sportswear corporation, hinting at its imminent launch into the futuristic virtual world.The filing report states that Nike is planning to launch it brands in a different web atmosphere that would allow them to provide “online, non-downloadable virtual footwear, clothing, headwear, eyewear, bags, sports bags, backpacks, sports equipment, art, toys, and accessories for use in virtual environments.” There is currently no further information regarding the details of what Nike has in-store for these particular trademarks, but with the rise of NFTs and the Metaverse, it appears that Nike is prepping to head in that direction. Take a look at Gerben’s Tweet below.Nike is heading to the metaverse.On October 27th the company filed new trademark applications for NIKE, JUST DO IT and the swoosh logo.The filings indicate an intent to make and sell NIKE-branded VIRTUAL shoes and clothing.#Nike #Metaverse pic.twitter.com/nisKVm2CTq— Josh Gerben (@JoshGerben) November 1, 2021In case you missed it, Apple’s new privacy policy cost YouTube, Facebook, Twitter and Snapchat $10 billion USD.

The newest Vagabond drop has all the leather goods to capitalize on peak autumnal vibes. Think: Donna Tartt’s The Secret History, dark academia, ochre leaves on a crisp fall day. Since the ‘70s, Vagabond has been serving up sharp and slick footwear options for the style-conscious. The new FW21 collection is a tribute to decades […]
Free Worldwide shipping