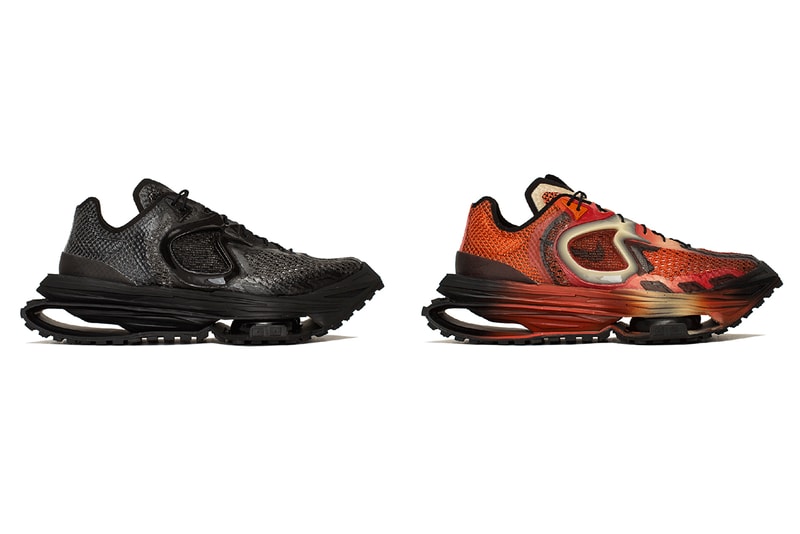 Matthew M Williams of Givenchy and 1017 ALYX 9SM fame and Nike are back with two more takes on the Zoom MMW 4, introducing a surprise drop consisting of “Triple Black” and “Rust Factor” colorways.The inaugural pair that released late last year became an instant sell-out and now commands hundreds of dollars on the resell market, with prices only going up for the already costly sneaker. The two you see above are without a doubt going to be no different, especially considering the surprise factor that comes with these relatively un-announced pairs, which weren’t debuted during Nike’s 2020 Future Sport Forum.Regardless, we now get to have a full look at the soon-coming pairs. The “Triple Black” pair features the same engineered mesh upper as before, coming with ventilation throughout to keep feet cool and looking on-point. Synthetic overlays provide detail to the shoe alongside a lightweight look, but in the “Triple Black” colorway it’s difficult to make out parts such as the Swoosh emblem. However, we can see the lateral-side mid-panel clip in gloss black plastic, the technical toe overlays, and of course, the unmissable Zoom Air-equipped sole unit.All of these details are accentuated and highlighted with the “Rust Factor” pair. Perhaps the standout among the three that have been made, this pair combines red, orange, cream, black, and yellow tones for an authentic-feeling rusted-out look, and the good looks only get better as the sole unit is treated to an ombré finish.Matthew M Williams’ Nike Zoom MMW 4 is set to release tomorrow on April 27 at 8 a.m. BST (4 a.m. ET). They’ll retail for $450 USD just like the first pair did, and can be bought at shops such as OneBlockDown.In case you missed it, check out this week’s Sole Mates installment. This time around, HYPEBEAST speaks with Bodega’s Oliver Mak about the sneaker store’s Dr. Martens 1461 collaboration. 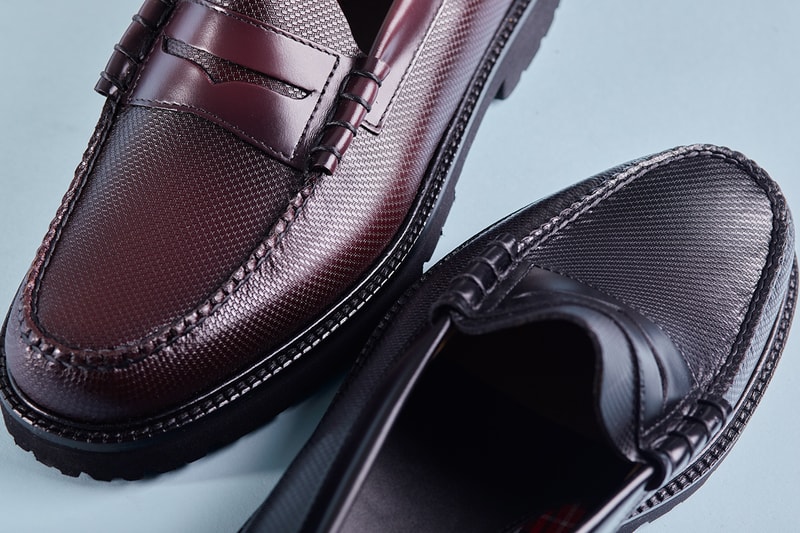 Fred Perry and G.H. Bass reunites for 2021 to ready its latest two-piece rework on the quintessential Penny Loafer.Building on last year’s debut collaborative release that saw them drop four takes of the famous Weejun silhouette, the pair now return their focus to the exemplary design to offer up two iterations that pay homage to Fred Perry apparel.A nod to the piqué of Fred Perry’s signature cotton tennis shirts, each shoe boasts an all-over textured pattern, alongside tough and heavy-duty styling. Sat atop a thick, rigid commando outsole made from durable EVA rubber, loafers have been dressed in either red or black colorways.Rounding out each shoe is a leather in-sock that’s then finished with a tartan trim inspired by Fred Perry’s archetypal Harrington Jacket.The latest Fred Perry x G.H. Bass loafer capsule is set to launch on April 26 on both the Fred Perry and G.H. Bass webstores, retailing at £145 (approximately $200 USD).In other footwear news, Bodega has added elevated touches to the Dr. Martens 1461. 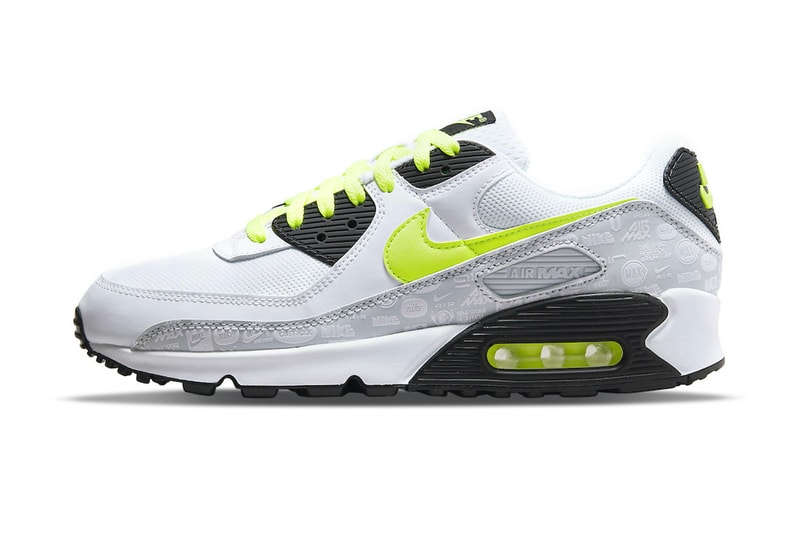 Nike’s latest Air Max 90 has been given a fresh update that pays homage to the silhouette’s heritage. The “Black/Volt” colorway, showing mostly white uppers, comes with a series of retro glow-in-the-dark “Nike” logos. A lime-tinted “Nike” tag appears at the top of the tongue, complemented by the shoe’s rubber logo at the heel. A bright neon Swoosh appears at the sidewalls, while the luminescent logos appear along the gray mudguards. All of these details rest over a crisp two-toned midsole with a bold “Volt” accent on the Air sole unit as finishing touches to the shoe’s clean design.No official release dates have been confirmed but Nike’s Air Max 90 “Black/Volt” is expected to land on the label’s website for $140 USD.In case you missed it, here’s a look at Nike’s Air Max 90 “Shimmer” colorway.